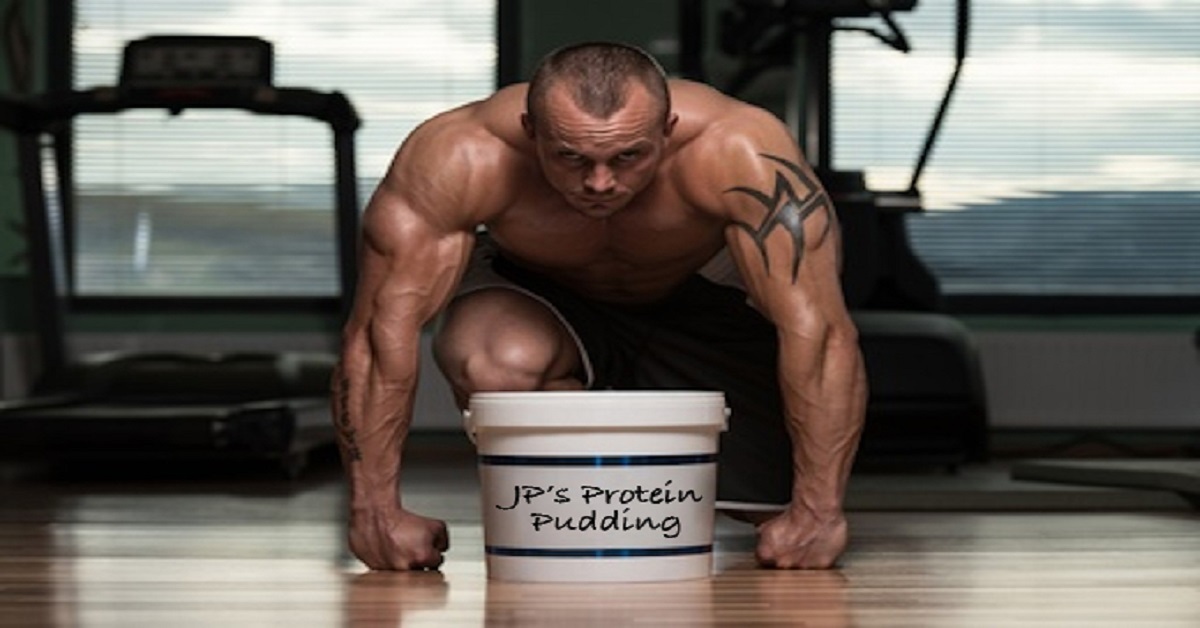 I love studying the roots of the iron game, and in particular bodybuilding. I’ve written in the past about many pioneers that have forged the path for us. People like Harry Paschall, Peary Radar, Vince Gironda, Arthur Jones, and the list goes on. These were real training experts that knew their stuff, but when it came to nutrition, there weren’t many gurus. One name that definitely sticks out though is Irvin Johnson. You may know him better as Rheo Blair.

Blair’s nutritional ideas were revolutionary. His high protein and fat approach was ahead of its time, and he was considered as one of the original low-carb diet gurus. Blair was also the first to push a milk and egg protein supplement for building muscle during a time when cheap and inferior soy-based powders were popular. A countless number of individuals, from competitive bodybuilders to highly-paid celebrities to extremely-ill patients, experienced great success following the nutritional guidelines set out by Blair.

Protein was the foundation of the Blair philosophy. As he put it: “You are made of protein, so a protein diet builds you better!” In a nutshell, Rheo Blair proposed the following:

The Blair approach combined a high protein diet with supplements, or as he called them “food concentrates.” If you were looking for the ultimate food steroid, it would be mother’s milk according to Blair. Short of shoving the baby aside while your wife is half asleep, an anabolic meal would consist of milk, cream, eggs, and of course, some of Blair’s protein powder.

As Blair stated in his book Protein Way of Life, “Nature seems to indicate that protein and fat should be taken in even balance… by mixing the protein [powder] with half whole milk and half heavy cream we restore some of the fat removed during processing and we achieve a product more normally balanced as to proportions of protein and fat… one may use the protein in pure cream, with no milk at all! One pours cream into a bowl and stirs the protein powder into it, making a delightful pudding to be eaten with a spoon.” He suggested that these protein puddings be consumed throughout the day as many small meals so that the stomach was never overloaded.

I’ve come up with my own concoction over the years. My Blair-like pudding involves full-fat ricotta (whey) and cottage (casein) cheese, colostrum, raw pastured eggs, and organic heavy whipping cream. Sometimes I’ll add organic blueberries and a touch of raw (unpasteurized and antibiotic-free) honey, and occasionally I’ll add some protein powder to the mix. I’ll sit down and eat that concoction slowly – it can take me easily a half hour or more to finish off a rather small serving. And to aid digestion, I’ll take some betaine HCL and broad-spectrum enzymes with my meal, just like Blair recommended many moons ago. Not only does this meal taste great (it’s more like a dessert), it sits quite well in the stomach, and I swear it builds muscle! It makes for a great snack before bed.