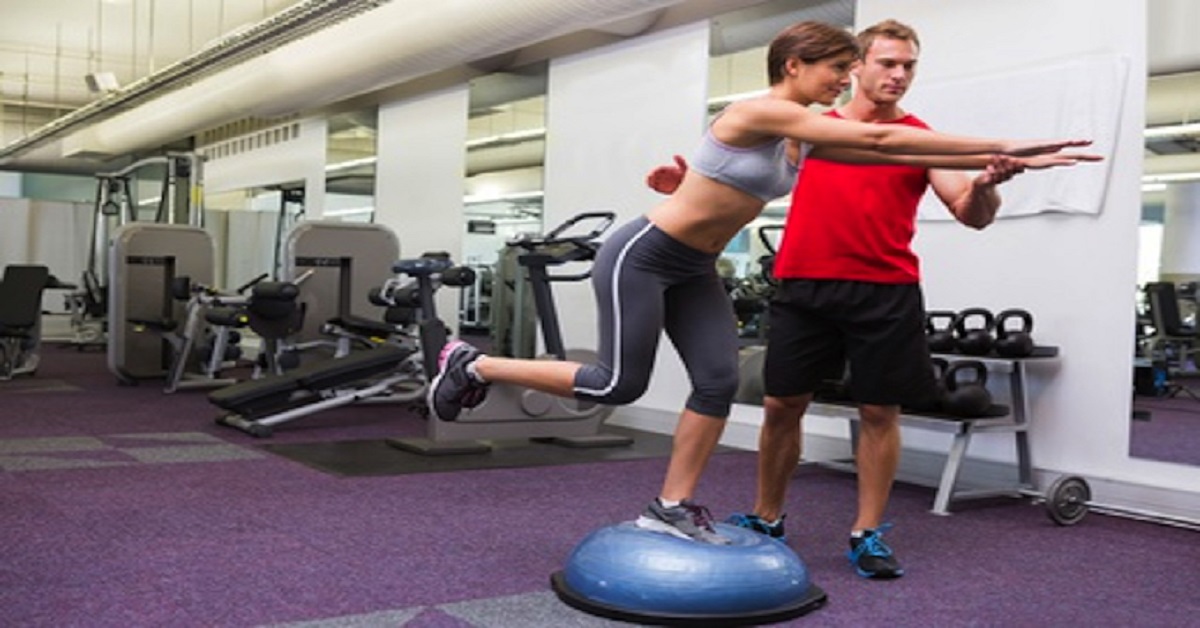 Yesterday, I started telling you about a 39-year-old who came to me initially complaining about his knees. From here on out, I’ll refer to him as “Bobby” in honour of the hockey legend who had over a dozen knee surgeries that ultimately caused him to retire from the game.

Anyhow, everything with Bobby was going great. The knee pain cleared up in no time. He was able to squat properly. His body composition improved. His strength improved. We had excellent success, but there was one problem: the commute!

You see, Bobby was driving in from downtown to get to my place in the suburbs, which was a long trip depending on the time of day. He asked if I would consider training him at his gym downtown, and when I say “his gym,” I mean that literally – Bobby not only trained there, he actually owned part of it! To be honest, I wasn’t really interested in making the trip either, but I couldn’t refuse the money he was offering so we made it happen.

One day while Bobby was resting between sets of pull-ups, I spotted one of the head trainers working with a famous rock star. Now, I won’t mention the celebrity’s name, but I guarantee that you know him. Well, the rock star was not very happy. In fact, he looked rather dejected.

Because he kept losing his balance. The trainer had him performing arm curls while balancing on one leg on a Bosu ball, and the rock star was absolutely horrible at it! Every time I looked over, he was struggling. Even after a few weeks of trying to master several of these balance movements, his performance did not improve much and you could see it on his face. I’m surprised he lasted that long actually.

Meanwhile, Bobby was doing exercises like squats, deadlifts, pull-ups, dips, presses, rows, and so on, and making great progress not only in the gym but out of the gym as well. He told me that his balance while surfing and skiing had improved significantly, yet we did no direct balance training for those activities.

I said it before and I’ll say it again: strength training will give you much more for your training buck than any other form of training. Remember, you’re a personal trainer, not a personal entertainer! Use the 80/20 principle with your clients: 80% of the time should be devoted to tried-and-true exercises that work and get results, and 20% of the time can be devoted to fluff or some form of balance training.