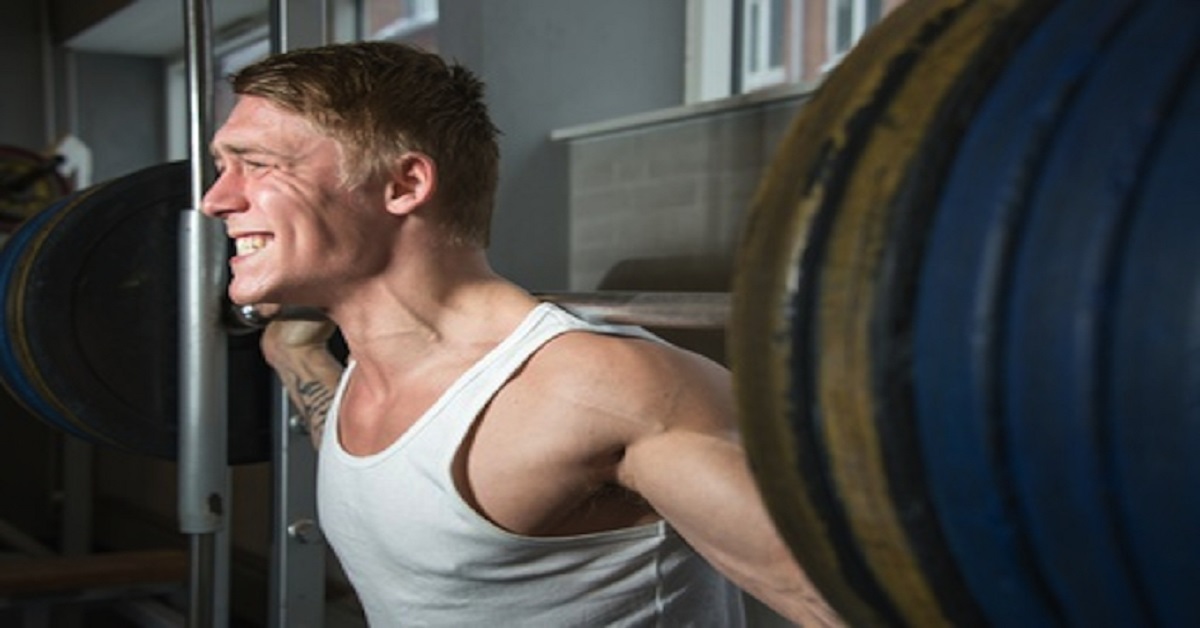 Back in 2002, I was paid a visit by a very wealthy 39-year-old complaining about his knees. This individual surfed, skied, ran, cycled… you name it, he did it! He also strength trained religiously with a personal trainer that was well-known in the Greater Toronto Area. But no matter how much money he had to his name and no matter how many people he went to see on the matter, his knees were still killing him! He heard about me, so I became the next guy to visit.

During our initial consultation, I asked about the type of training that he performed. Apparently, it was heavily core-based, and by that I mean primarily “anterior” core-based. Very little attention was given to the posterior chain of muscles. Furthermore, abdominals were trained often with many exercises and very high reps. He mentioned that they would squeeze in as many upper body and lower body exercises as they could within the timeframe of their workout.

Now keep in mind that this individual was 6 feet 2 inches tall, 195 pounds, and his limbs looked like twigs.

So I lead him over to the power cage. He took one look and said, “Oh no, not with that. We use a Smith machine.”

“Ah,” I replied, “that may be part of the problem, but just for fun show me how you squat with an empty bar.”

He got under the bar, unracked it, stepped back, and then performed a good morning.

I stopped him and asked him to squat down by bending his knees, but no success. No matter how many times I tried to correct him and demonstrate the proper execution, he struggled.

There were all sorts of things wrong with this picture, from pattern overload and muscles that did not know how to communicate with each other due to overuse of the Smith machine, to issues with so-called “functional” movements and simple activities of daily living (like getting on and off a toilet), and so on. The point is, we needed to take things back a few notches and revamp the entire training approach.

What does all of this have to do with balance training and a rock star?