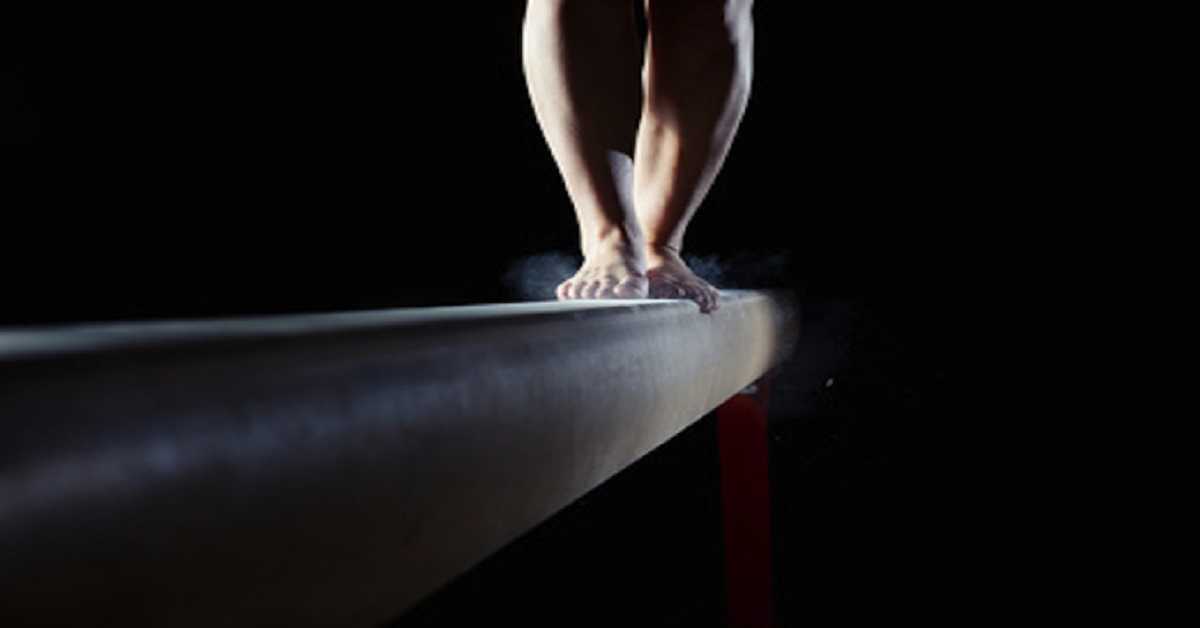 Various opinions will always exist on any form of training. Balance, agility, and plyometric training are no exceptions. Let’s take a look at what some of the experts have to say about them.

According to a former professor of mine Dr. Tudor Bompa, balance has never been perceived as a limiting factor for performance in any sport other than women’s gymnastics and downhill skiing. Even so, gymnasts who lack adequate balance will eventually eliminate themselves from the elite group through natural selection. And in downhill skiing, using wobble boards and foam rollers will have little effect on the athlete’s mechanics.

Those who promote balance training as the “end all and be all” of sports performance lack scientific understanding of sports training in general, and basic sports biomechanics in particular, at least according to Bompa.

Strength coach and athlete Charles Staley has also pointed out that the motor quality of balance, on a physical level, is set in stone by the age of 11 or 12. According to Staley, “Even if balance is highly needed and poorly developed, the problem is that it’s not terribly trainable. To spend time and effort on something that’s not trainable obviously does not yield great results.”

Instead, Staley recommends focusing on maximal strength development, as it’s highly trainable and foundational to other elements. He says that most of what’s passed off as “functional training” today is really the unskilled and inappropriate application of rehabilitation protocols on healthy people! Staley doesn’t mince words, does he?

Like balance, a great amount of agility is gained before puberty. In accordance with this information, Dr. Istvan Bayli, a worldwide expert in long-term athlete development, points out the importance of involving children in many different activities and sports to develop agility, balance, and coordination for the future. Again, through natural selection, they’ll naturally favor sports they’re good at.

Likewise, strength and conditioning coach Charles Poliquin has clearly stated that all these agility drills for athletes like football players are a waste of time. All they do is make you good at the drills themselves; they do not necessarily improve agility in sport. Vision and anticipation, for example, are important and most often overlooked variables.

Also, Poliquin has mentioned that he no longer uses the Swiss ball as heavily with his athletes. Why? Well, when he incorporated it into his athletes’ programs, their medal totals began to drop. The second he took Swiss balls out to favor conventional weight training methods, the medals started to pile up again.

Poliquin contends that the same holds true for plyometric training in that excessive plyometrics outside the gym is unnecessary. In fact, the late Dr. Mel Siff, who wrote extensively on the subject of plyometric training which he learned from his Russian counterparts, suggested that it may be more appropriate to let the sport itself take care of plyometric actions. Leave it for the field, in other words.

Now, that’s not to say you can’t use explosive jumps, lunges, push-ups, medicine ball work, and so on in the form of something like contrast training in your workouts. Just keep in mind that plyometric training as a separate entity may not be the best use of your time. Restoration techniques may be more worthy especially during the competitive season when athletes are beat up.

Back to balance and agility training. We can’t discount these exercises completely. There are a host of coaches and athletes who swear by them. World champion skier Kate Pace, for example, believes that these exercises were crucial to her success. There are obviously some good applications to some of these so-called balance tools. As strength researcher David Behm points out, stabilizer activity is heightened, and using them primarily early during the training year would be useful.

In short, though not totally worthless, an athlete would be better off training other qualities rather than balance and agility.

How about for non-athletes?

Well, there was an incident that occurred many years ago that I’ll never forget. It involved balance training and a rock star. I’ll give you the lowdown tomorrow. By the end of the story, you should be able to determine how useful this form of training is for your average client.