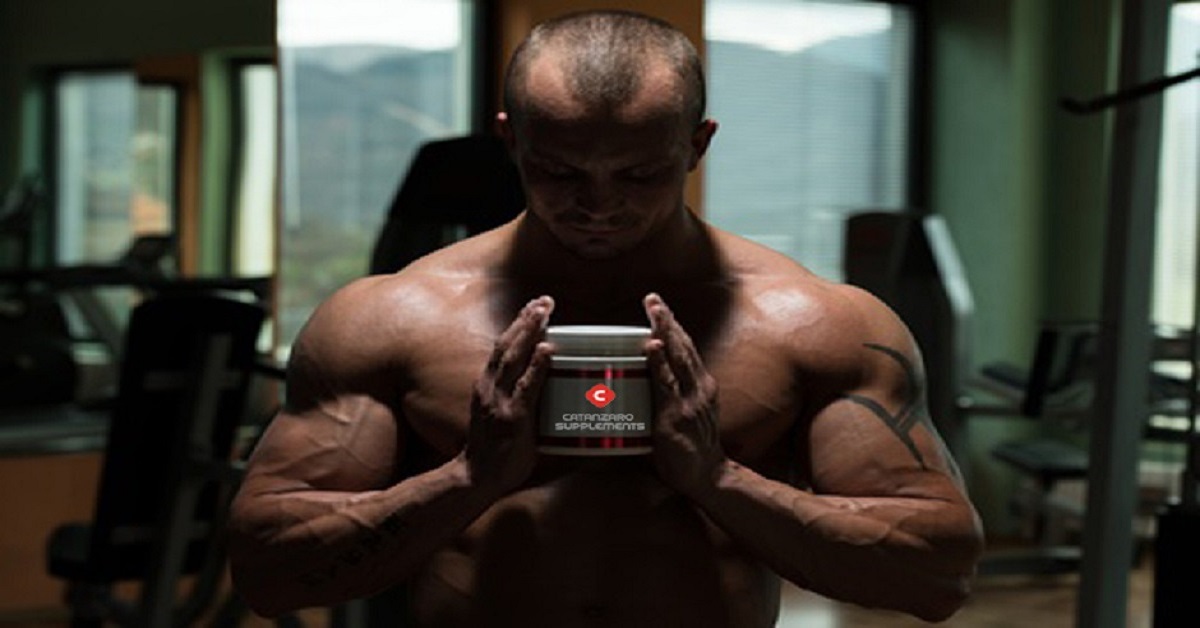 Last month we discussed the concept of doing no carbs immediately after a workout and instead using amino acids. Here’s another expert that advocates the “no carb post-workout” approach; however, he suggests waiting a little bit before you take amino acids.

John Kiefer has written a book on carb back-loading and during a talk with IFBB Pro Ben Pakulski, Kiefer proposed that glucose should not be consumed immediately post-workout but rather an hour or so afterward. His theory is that you want to allow the catabolic effects to set in for a while – it primes the muscle cells for greater absorption afterward.

According to Kiefer, only athletes that need to glycogen replenish should have glucose immediately after training. Glycogen replenishment is biphasic: the first 30 minutes is not insulin mediated (it’s the GLUT4 and GLUT12 pathways); it’s insulin mediated about an hour or so later. Kiefer also believes that you’ll get a better benefit from amino acids if you can wait for this insulin spike.