A Tribute to Charles Poliquin 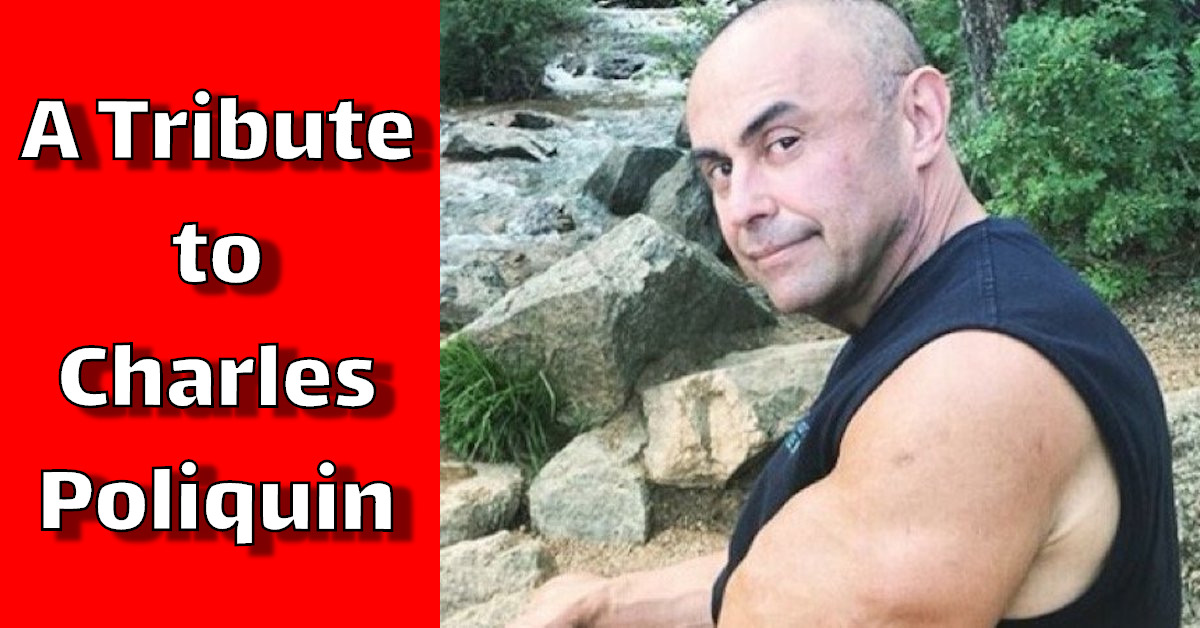 Last week, the strength community experienced a huge loss with the passing of Charles Poliquin. Charles was a highly successful strength and conditioning coach. He was a thought-leader who introduced many novel training and nutrition concepts, like German Volume Training, German Body Composition methods, BioSignature and BioPrint hormonal profiling, tempo prescription, thick-grip training, meat and nuts breakfast, and the list goes on.

A no-nonsense approach was a large part of Poliquin’s success. He did not pull any punches when he spoke. Charles had a plethora of one-liners that were harsh and to the point. Here are some of my favorites:

• No doughnut enters your mouth by accident.

• You have more excuses than a pregnant nun.

• You can’t fire a cannon from a canoe.

• If you’re in the gym longer than one hour, you’re making friends, not training.

• You should wake up under a teepee every morning.

• If you only have one ass, you can’t sit on two horses.

• There’s no point in being the richest person in the cemetery.

• If you want carbs, earn them.

Charles was an instrumental figure in my career. My education skyrocketed once I met him. He hooked me up with some key people in the industry; he helped launch my writing career; his endorsements boosted sales; his influence is evident in my material and how I train clients. I owe a large debt of gratitude to Charles Poliquin. He will be missed.