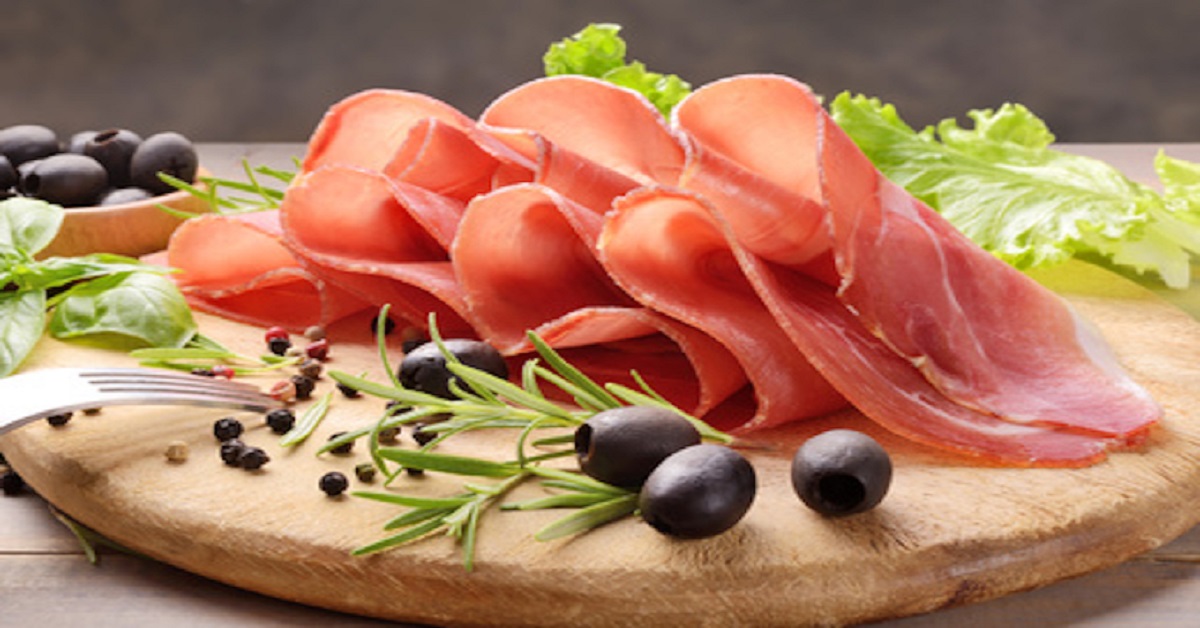 With the kids back at school now, here’s a simple snack that you can give them when they get home. Like most snacks that kids reach for, it’s quick and tasty. The difference, this one’s healthy!

It involves deli meat, some greens, a few olives or nuts on the side, and a fruit if necessary. You can call it a snack, but really it’s just a small, well-balanced meal that should hold your kids over until dinner.

It’s Time To Go Against The Grain!

Deli meat rolled in greens (such as kale, spinach, cabbage, romaine lettuce, or iceberg lettuce) is a healthy alternative to the typical sandwiches that kids eat.

Many parents report an instant improvement in the body composition and behaviour of their children when grains are removed from the diet (and that includes grain-fed meat and dairy). Lettuce is a great substitute for grain-based pitas, wraps, or breads.

Kids love deli meat, but it’s important that you get the right type. Most of the ones that you find at the grocery store are loaded with binders, fillers, sugars, and preservatives. Stay away from those. Instead, look for choices like uncured pastured prosciutto that has pork, salt, pepper, and nothing else.

When it comes to fat, natural fats like those found in olives and raw nuts would make better snacks than hydrogenated, partially hydrogenated, or trans fats found in many processed and packaged foods and spreads.

Fruit is typically a good snack for kids, but too much fruit is not ideal. Instead, try coconut chunks, which are loaded with healthy fat, minerals, and fiber, or go with vegetable alternatives like carrots, celery, cucumbers, or red pepper slices dipped in hummus, nut butter, or goat cheese.

Paleo-Friendly Snacks And Desserts For Kids

Here are some more healthy alternatives to consider for your kids:

Take-Home Message: Snacks can be healthy. There are many ways to come up with natural choices that are quick, convenient, tasty, and will provide your children with all the nutrients they need. Do not settle for cheap, processed, packaged, and refined foods that typically lack essential nutrients and are high in carbohydrates.