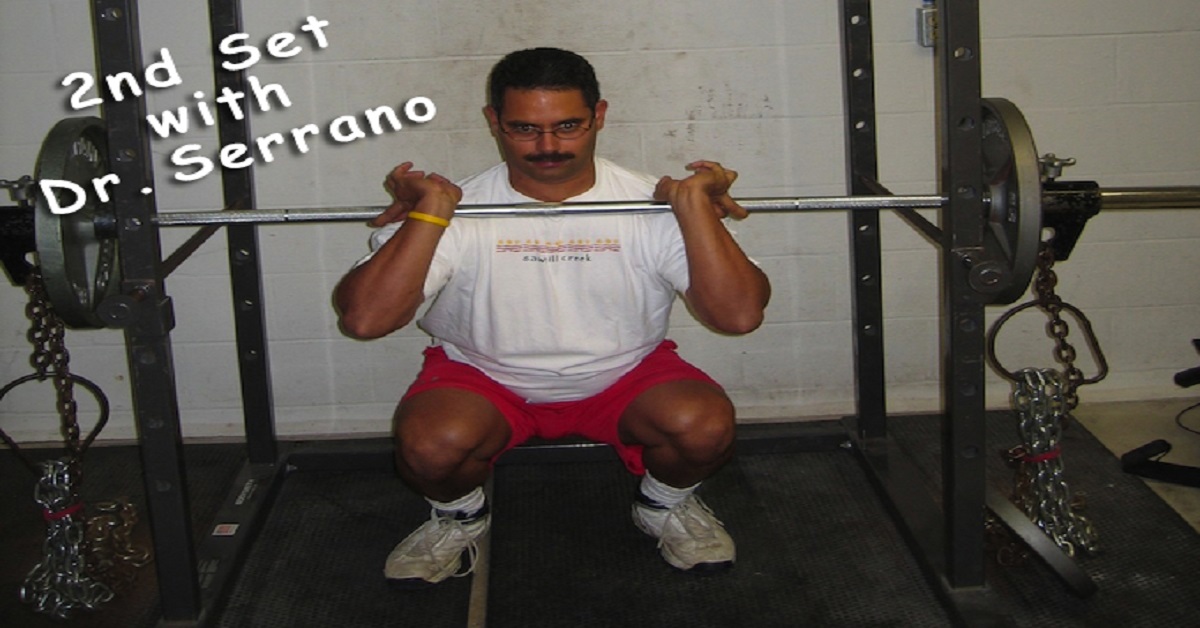 JP: What can people eat in the morning other than eggs? This is a very common question. I know many parents complain that they don’t know what to do with their kids in the morning. What suggestions do you have?

Dr. S: You know, this issue bothers me. Where does it say that you have to eat cereal every morning for breakfast? The food processing giants would love for you to believe that, but believe me instead: cereal is not healthy!

Before I flew out to Toronto, my kids and I had stuffed peppers for breakfast. I think leftovers are one of the best things to have in the morning. My kids eat eggs, sausages, bacon, ham, beef steaks, protein powder pancakes, and so on for breakfast. They find a way to get protein in the morning. I won’t stock that other junk in the house so they have no choice. For those children (and adults) that don’t find these foods palatable in the morning, you must teach them.

JP: Many of those foods you mentioned are high in cholesterol and sodium. I can see people cringing at the thought! By the way, what’s the best form of salt: Celtic sea salt or Himalayan crystal salt?

Dr. S: Both of those are good, but the Himalayan crystal salt actually has more nutrients.

Why do we have to use salt all the time?

In the blood, potassium is stored inside the cells and sodium outside the cells. To keep the cells functioning electrically, you must maintain an optimal sodium-potassium pump.

What happens when you take in too much sodium though?

It enters the cell and lowers the threshold and if you overconsume processed salt like that found in table salt or many canned foods, the pump won’t work as efficiently as it did before.

Now if you consume foods naturally, meaning as they are found in nature, you get somewhere around 300 times more potassium than sodium.

JP: Okay, which food has more sodium than potassium then?

Dr. S: For that you have to do some homework. Read The Circadian Prescription by Dr. Sidney MacDonald Baker and you’ll get the answer.

JP: Will do. Thank you very much, Dr. Serrano. That was extremely informative as always.