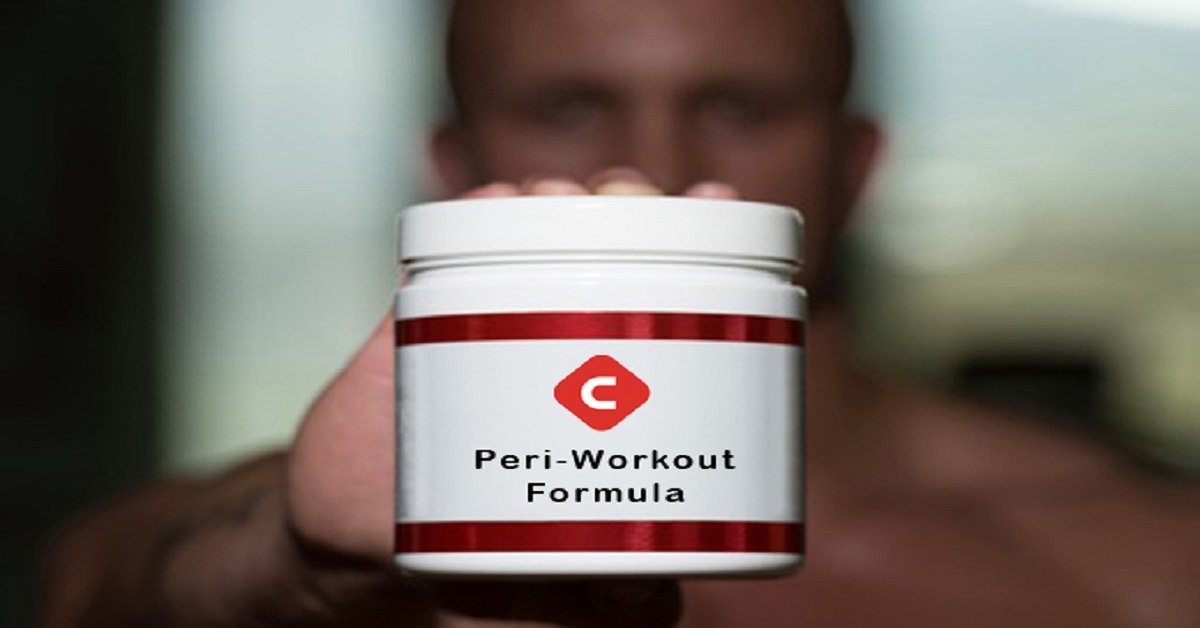 Without a doubt, branched-chain amino acids (BCAAs) top the list of supplements to take during a workout. BCAAs have a host of research-supported benefits for weight lifters. For example, they can stimulate anabolism and deter catabolism, prevent mental fatigue, and provide energy, endurance, and an increased rate of recovery.

Along with their unique anabolic and anti-catabolic effects, the most valuable aspect of BCAAs in my opinion is their ability to reduce post-workout soreness. You may not appreciate this at the time, but you will afterward. Here’s a story to prove my point.

Back in 1998, I was approached by Phill, a 40-year-old male who wanted to lose a few pounds and get into shape. I placed him on a dietary plan geared toward apple-shaped individuals along with a circuit training program that’s featured in my Body Composition Strategies system. In a short period of time, his body weight dropped from 195 lb down to 183 lb and his waist circumference went from 101.5 cm down to 94.7 cm.

By 2001, his body weight had stabilized at 172 lb and his waist at 87.2 cm. He was a different person at this point. In addition to improvements in body composition, his health and fitness levels had improved significantly. Everything was going great until he was relocated to another province for work. Then things started to fall apart.

The next time I saw him was in 2004, roughly 3 years later, and his shape had deteriorated “big” time. His body weight was up to 200 lb and his waist measurement was 103 cm. He was pretty much back to where he started when I first saw him in 1998. So the plan was to do the exact same protocol that we had success with initially with one minor addition: BCAAs.

You see, when Phill first started the program in ’98, he was extremely sore. That first week was painful and all he did was just 1 set of each exercise with a very light weight. That was all it took to cause him so much discomfort and it lingered into the second week as well. This time, however, we were going to test the effectiveness of BCAAs on post-workout soreness. Everything had returned to baseline at this point and since it was a few years later, not weeks or months, “muscle memory” wouldn’t be an issue.

So the training commenced exactly as it did before – that is, the same weights, reps, sets, tempo, rest intervals, frequency, and progressions. The only difference was that he took 20 grams of BCAAs during his workouts (between sets).

And the result: very little soreness! He felt some minor tenderness that first week (nothing close to what he felt before) and absolutely no soreness the second week. We were able to progress much quicker this time around and he was back to fighting shape in no time!

The moral of the story is that BCAAs can be very helpful during the beginning stages of a new routine to reduce post-workout soreness. Use them!

In Body Composition Strategies, you’ll learn many of the trade secrets that experts use to get their personal training clients lean in a short period of time. The webinar covers diet, supplementation and training protocols for both men and women. Several case studies are examined. Over 40 minutes of streaming video, a 38-page slide presentation and several bonus files are included.