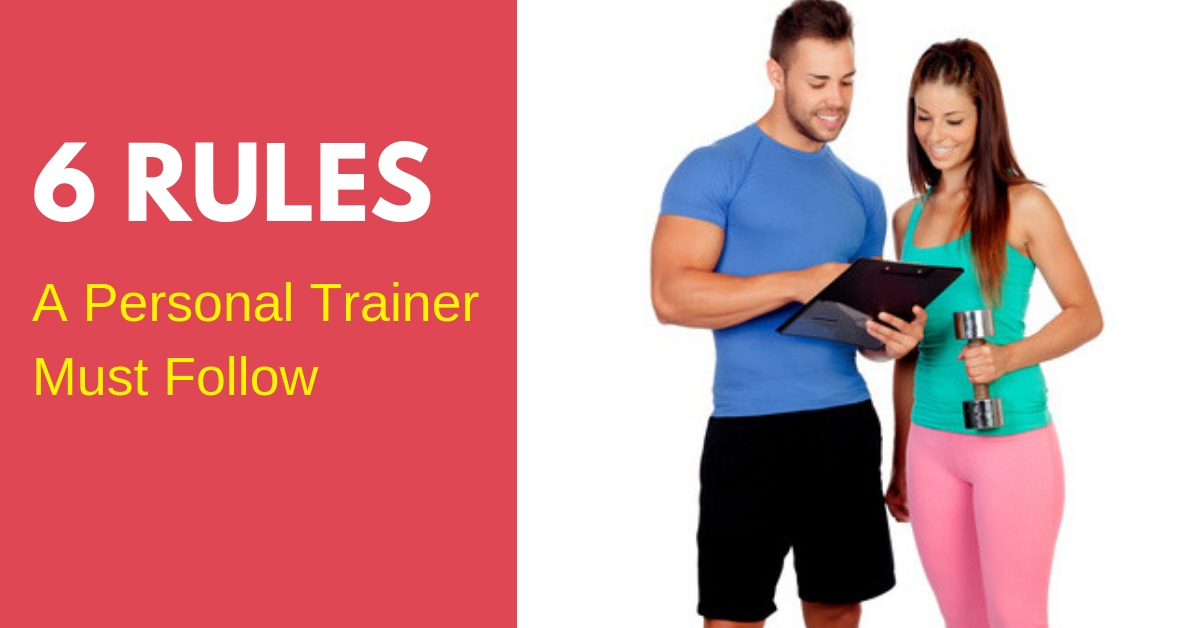 Clients hire you for a specific purpose. Your success ultimately depends on the success of your training programs. The first thing you need to consider when designing a program is the training goal. This single factor trumps all others. For instance, an individual with recurring shoulder pain and extremely poor posture may approach you with the goal of entering a powerlifting contest in the next few months. You must train them to bench press as much weight as possible, even though it may further compromise shoulder integrity and deteriorate posture!

Be clear and concise with the objective. Try to establish as many details as possible, and set SMART goals, i.e., goals that are specific, measurable, attainable, relevant, and accomplished within a certain timeframe.

Make sure your client understands the difference between reality and fiction. Every guy who’s picked up a weight wants to look like Arnold Schwarzenegger, but Arnold was only in peak condition for one or two days around a bodybuilding contest and that’s when a lot of the great photos were taken. The cast of 300, both guys and gals, trained three months straight for four hours a day (Gerard Butler actually did six hours of training a day to prepare for his role), and they were in top shape for only a week during filming. It’s rumored that Demi Moore spent over $120,000 on plastic surgery for the movie Striptease. These are all great actors that play fiction characters, but the reality is that they were in great shape for only a short period of time, and it was the result of many hours in the gym and big bucks!

You can’t control the outcome; therefore, focus on the process and let the outcome take care of itself. A common example involves magazine advertisements. Many people point at these ads and say: “I want to look like this!” Aside from genetics, disciplined nutrition and lifestyle habits, extreme dieting, frequent training, possible drug use, airbrushing, and many years of hard work, some of the performance feats that these models have achieved must be taken into account.

For instance, it’s not uncommon for a top female fitness model to perform chin-ups and dips, and squat their body weight or more for a high number of reps. So if your client wants to look like that model, the initial goal should be to achieve at least one controlled, unassisted chin-up and dip, and squat half their body weight for a high number of reps. This would be the first step and then they could work up from there. I discuss this concept in my book The Elite Trainer.

Rule #2: Focus on the process, not the outcome

Training and exercise are two terms that are often used interchangeably, but they’re not the same (click to tweet). Both terms involve physical activity and both are better than laying on the couch, but that’s where the similarities end. Training is geared toward planned sessions (or “lessons” as they are considered by many Russian and European lifters) to achieve long-term objectives. It’s not just random exercises that raise your heart rate and make you tired and sweaty. Training is about progression – the aim is to improve with each successive bout. It’s about the process of where you are now to where you want to be later. Exercise, on the other hand, is all about today! Think of it more as maintenance – doing the same thing over and over just for the sake of exercising. Strength and conditioning coach Mark Rippetoe has been outspoken on the “training versus exercise” debate and has written several articles on the topic.

In one article, Rippetoe states: “If a program of physical activity isn’t designed to get you stronger or faster or better conditioned by producing a specific stress to which a specific desirable adaptation can occur, you don’t get to call it training. It’s just exercise.”

In another article, Rippetoe goes on to say: “For many, Exercise is good enough. They just want to burn some calories, get a little conditioning work, and have better abs. This is fine, for those people. But the second you want more – when you decide that there will now be a goal to accomplish with all this gym time – you’ve graduated to Training.”

And finally in a third article, Rippetoe concludes with the following statement: “Training may also be the most effective way to get the results that most people use Exercise to obtain, especially if that goal is more than just maintenance. Carefully planned activity with the specific purpose of losing weight, for instance, works better than just doing the same exercises with the same weight for the same length of time on the same days of the week for months on end. Once you set up a plan that continually increases your strength and your endurance, and that also controls your diet, you’re Training, and your goal is now being prepared for, not wished for.”

Rule #3: Train your clients for more than just maintenance

Just like you shouldn’t get caught up in one guru or one certification, don’t be married to only one form or mode of training especially if it’s new to the industry. Fads come and go. The kettlebell, for instance, has been around since the 1700s, but it became nearly extinct for a reason. It was very hard on the wrists and elbows. All of a sudden kettlebells have experienced a resurgence, yet they provide no added benefit over barbells and dumbbells. Sure, kettlebells are different, but they’re not necessarily better and soon enough they may fade away again.

In a blog post, strength and conditioning coach William Wayland states the following: “The problem is when coaches become emotionally invested in a training approach it clouds their judgment; they say “when you have a hammer everything looks like a nail.” So the kettlebell winds up getting used for everything. Steve Maxwell, a kettlebell proponent and BJJ blackbelt has written on his blog that “This is the paradigm of using the kettlebell like a Leatherman tool, i.e., pounding a nail with a screwdriver, i.e., you can do it, but it’s dumb.” The Kettlebell is an excellent tool, but not every tool is right for the job.”

The British military banned the use of kettlebells years ago due to high injury rates, and according to Body by Science author Dr. Doug McGuff, “If you are a kettlebell enthusiast, injury is not a matter of if, but when.”

The Swiss ball is another example that comes to mind. When I first discovered the Swiss ball in the mid ‘90s, I could only find one place in my area that carried it. At the time, it was mainly used for physiotherapy/rehabilitation. When I mentioned it to other trainers, they had no clue what I was talking about. Of course, it was a big hit for a while because it was novel and somewhat challenging, but the novelty wore off. After you mastered many of the moves on these inflated balls, there was no real progress to be made. In fact, the contrary occurred. Charles Poliquin, who introduced me to the Swiss ball way back at a seminar almost twenty years ago, started using it with his Olympic athletes. And what was the result? Medals began to drop. When he returned to conventional weight training, the medals began to pile up again!

Rule #5: Train your clients to progress, not to regress

Use the 80/20 principle: 80% of the time stick to the basic lifts that have stood the test of time, and 20% can be used on “fluff” or what’s popular today. Sure, you can use kettlebells to do some swings and Swiss balls for some core work, but if you truly want to obtain results with your clients, return to the basics. Don’t fool around. Prescribe a healthy dose of squats, deadlifts, presses, chin-ups, rows, and their variations. These are the exercises that work!

Rule #6: Clients come to you for a reason. Train them, don’t entertain them

How do you break the monotony of training? Very easy, change the routine every four weeks or so. Once a client adapts and becomes efficient on a training program, you must alter the stimuli. In other words, you need to change the routine to make your client inefficient again and allow them to gradually progress. If they stay on the same program for a prolonged period of time, not only will they fail to make any further progress after a certain point, but they’ll likely get injured and regress if you try to push on. Furthermore, they’ll be bored out their minds which is an indication that the nervous system has “been there, done that” and is begging for something new. If you don’t change the program, they’ll change the trainer!

Note: For more tips, check out The Business of Personal Training: 20 Principles to Success.