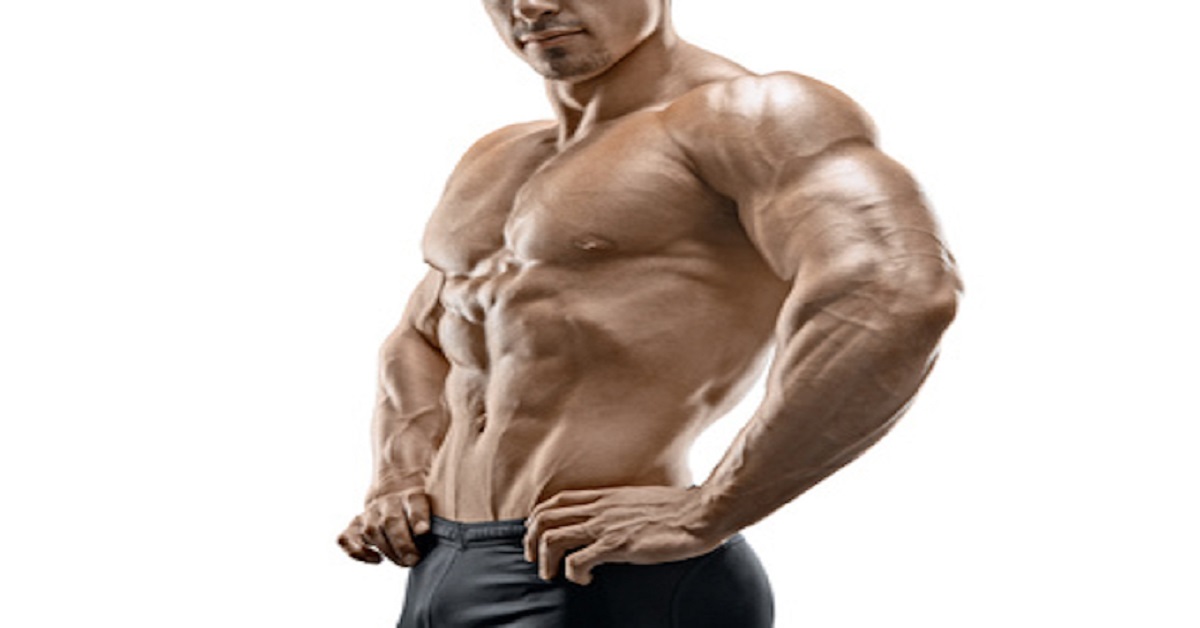 Near the beginning of August 2010, my wife and I took the kids up to the cottage for a week. Just prior to the trip, I decided to induce a state of overtraining with my How To Get Lean In One Week scheme. I trained hard for 6 days straight on that program so that I could supercompensate afterward by doing 7 days of nothing!

We returned home on a Saturday… Sunday is when we met up with my friend G and his family… Monday I intended to start a new routine… and that’s when I came up with a plan!

I had been doing quite a bit of relative strength training beforehand consisting of low reps and slow eccentrics, which generally require more recovery time. It was time for a change.

I had experienced some nice success training more frequently just prior to my holidays and G inspired me to go a little lighter with the weight, which would permit a greater frequency of training. Since the load would be lower, I would compensate with greater acceleration to encourage the involvement of fast-twitch fibers and maintain a high force output. (Remember, force = mass x acceleration). That meant using a fast concentric and eccentric tempo – still controlled, but fast!

The plan was to do 2 pairs of exercises per workout (4 exercises total) and 2 body parts a day. I would sequence the exercises in an antagonistic fashion and make sure to pick as many of the big boys as possible. The success of this plan would ultimately lie in exercise selection. Sure, some single-joint movements would be included, but the emphasis would be on multi-joint movements.

The workouts would be split in this manner:

The 3-day split pattern of chest/back, legs/abs, and arms would be repeated 4 times for a total of 12 different workouts. That would provide plenty of variety and allow enough recovery for growth.

The frequency would be 3 workouts in a 4- or 5-day period. I would always include a rest day following arms to separate the two upper body workouts, but if I felt that I needed more time to recover, I would insert an additional rest day in the mix as well.

My plan was to use an ascending-descending pyramid scheme as outlined in Mass Explosion. Basically, I would start with a light weight and high reps, increase the load and decrease the reps each set until I reached a peak, and then do the opposite coming down the pyramid.

And I planned to take each set to failure, leaving nothing in reserve. Whatever my body would give me that day, I’d take!