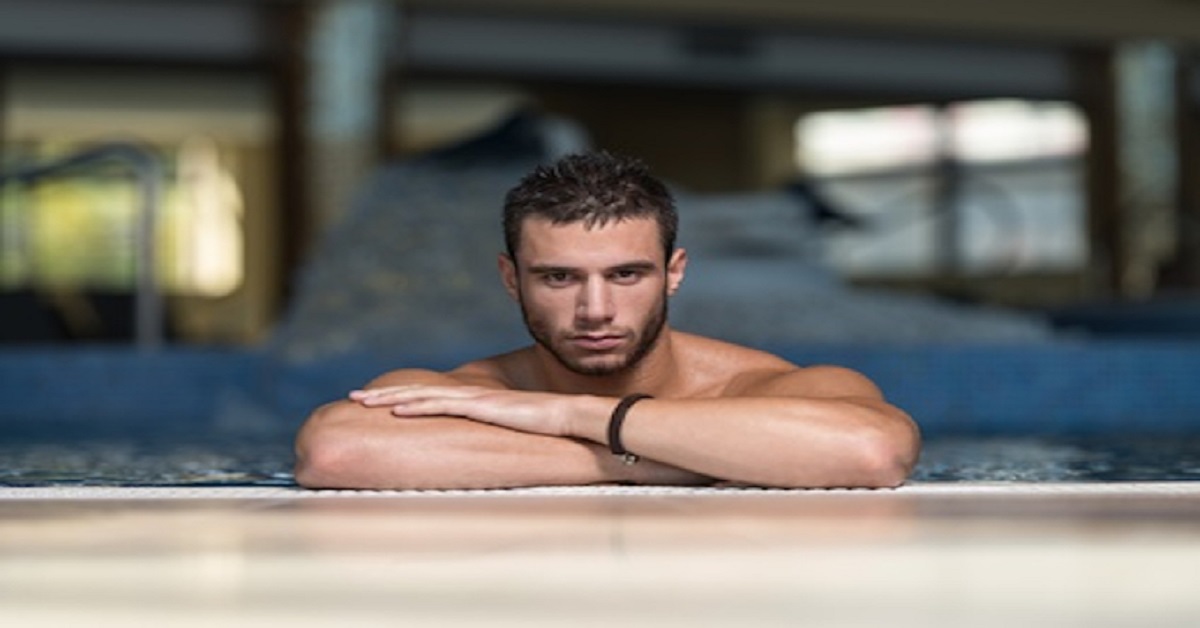 Rule #2: Pyramiding the weight from high reps to low reps crosses too many borders and confuses the body. Keep the intensity within a narrow range.

Rule #5: Keep the tempo slow and controlled to minimize momentum and decrease the risk of injury.

Rule #6: The greater the training age, the lower the average number of reps per set. Advanced-level trainees with many years of experience should use low rep ranges predominantly in their training.

Rule #7: There’s an inverse relationship between reps and sets. The higher the reps, the less sets required, and vice versa.

Rule #8: Natural trainees should not train more than 2 days in a row, and split training (i.e., more than one workout a day) should be used sparingly.

Rule #9: Most individuals will make progress on a program for 3-4 weeks before they stagnate. On average, change the routine every month.

Rule #10: Carbohydrates are not required to build muscle. You can put on plenty of size and strength following a low-carb approach.

For the most part, I agree with these rules and advocate them on a regular basis, but what would happen if you did the opposite? Let’s go on a journey together and find out.

It all started back in December of 2009, my son was born and a month later we started getting visitors.

One Sunday afternoon, a couple that my wife and I have known for years came over with their kids. It was an interesting visit to say the least. Something was wrong between the two of them. They weren’t communicating and you could tell there was a problem – she wasn’t happy and he had gained weight and seemed depressed.

If there ever was a case of “andropause,” it was right there sitting across from me. I had never seen my buddy this down and out of shape. It was a sad scene!

Now fast forward to the summer of 2010… This time it was our turn to visit our friends. We hadn’t seen them for quite a while and I had no idea of what to expect.

It was a rare Sunday afternoon, the weather was overcast and cold. We had great weather all summer long except for this particular day.

Our friends had a pool and when we arrived, their kids were swimming, so my daughters wanted to join them.

No problem, but I wasn’t planning to go in with them. It was freezing and I had no bathing suit, but my 5-year old insisted that she wanted to go in the deep end. Now that was a problem because she could barely swim. There was no way she was going in there without an adult.

All of a sudden, my buddy (let’s call him G from here on in) appeared out of nowhere and said, “I’ll go in with them, John Paul.”

It was weird. G looked different. He looked a lot better than when I saw him last and he had this huge smile on his face.

A couple minutes later, G returned and then things got even weirder…

G was standing in front of me in a Speedo and he was completely jacked!

“What about your joints?” I asked. G used to have quite a few problems with his knees, shoulders, and elbows. He was no slouch in the weight room though. At a buck eighty-five, he’s benched 4 plates a side and apparently he can still do it, but he gave up lifting a few years ago because his joints were killing him.

“Well, I tell you,” said G, “I don’t lift too heavy any more. I train 2 body parts a day and keep the reps fairly high, anywhere between 10-20 per set. I always get a good pump. I do enough sets and my body keeps growing, and the best part is that I’ve had no problem with my joints at all!”

Now get this, G is half French and half Portuguese, so you can’t say that he has great genetics! Obviously, he was doing something right with his training. Not only was he a different person physically, but he was on a whole new level mentally and emotionally. The guy had really transformed himself and I was happy for him.

You know success leaves clues and it got me thinking, maybe G is on to something (or maybe G is on something, who knows?) I had recently experienced some decent results with my training as well and I wondered if I could combine our training methods to form a super potent plan?